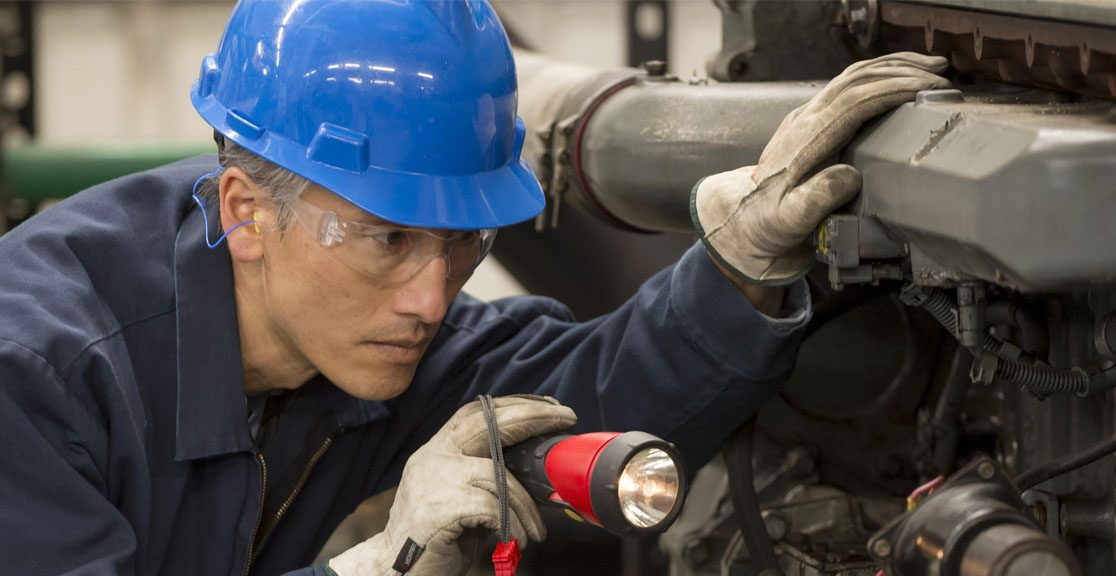 Improving Behavior through Observation and Communication

Understanding why employees want to stay safe is the key to changing behavior.

dss⁺ STOP® has helped thousands of organizations empower employees and enrich culture through safety observations based on honest, thoughtful dialogue. Employees will learn to see safety by observing others as they do their jobs.

The true benefit of dss⁺ STOP® is in the conversation and in the power of why. By engaging in positive, meaningful discussions, employees are encouraged to learn why their colleagues want to be safe. Knowing what motivates each other to go home safely each day leads to more impactful conversations that reach the hearts and minds – and, ultimately, improve behavior when it comes to risk.

See for yourself how dss⁺ helps to provide people with the safest workplace possible.

STOP® for Each Other 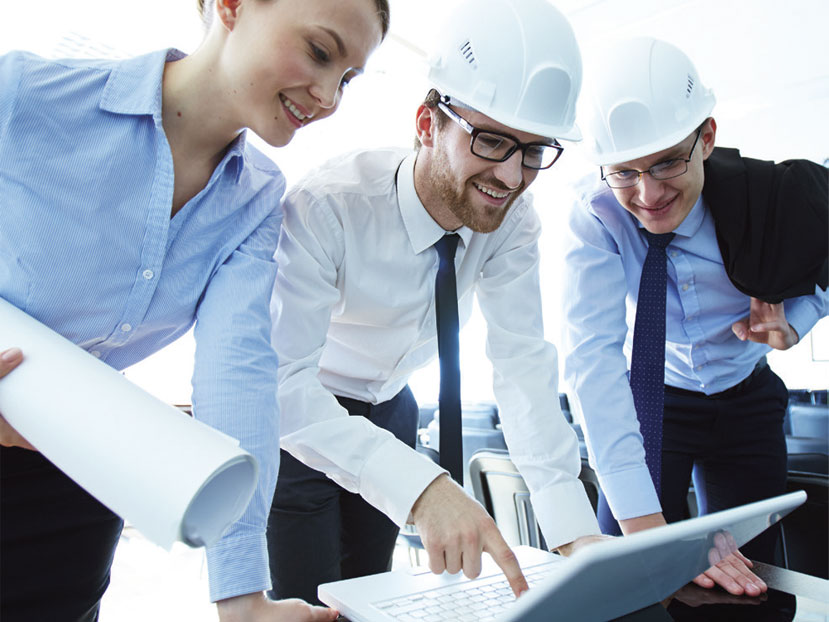 dss⁺ STOP® programs use proven instructional design in a combination of tested training methods to give people the information, skills and willingness to work more safely; to maximize their learning; and to apply what they learn to the real world. The programs feature a three-part approach:

“It was a mixture of ‘wow, it does work’ and a heightened awareness of safety. When you actually have proof that incidents are down, and expenditures, people take it seriously. And they begin to think that maybe they should look into this too.”
– Mary Ellen Donner, Director, Parks and Recreation Department, City of Henderson 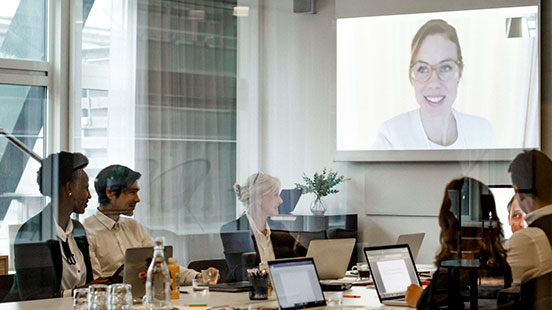 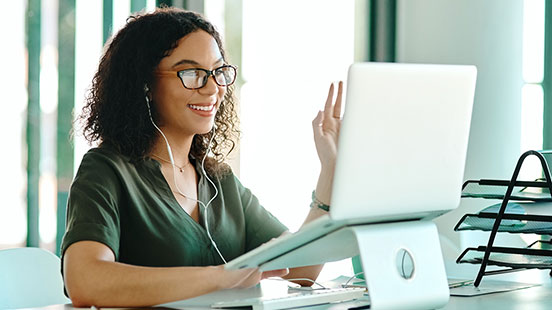 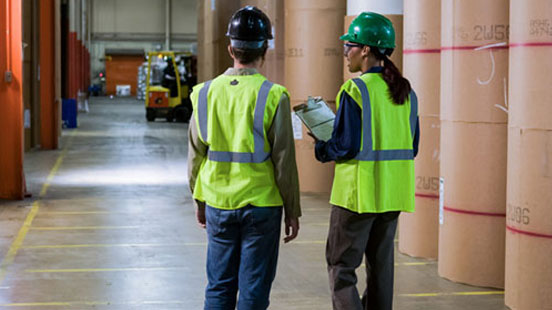 This four-hour workshop reviews key points of the dss⁺ STOP® program and provides a refresher on conducting observations. 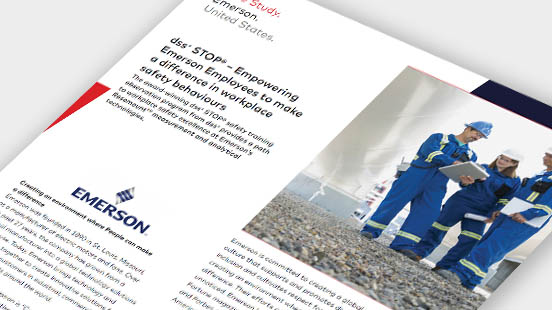 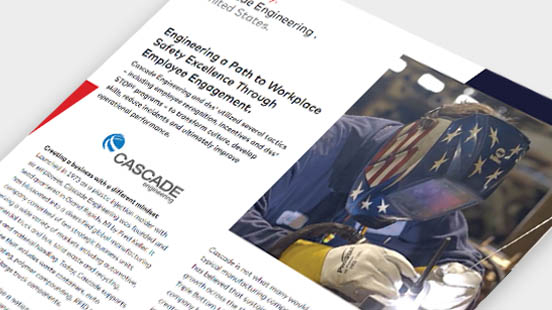 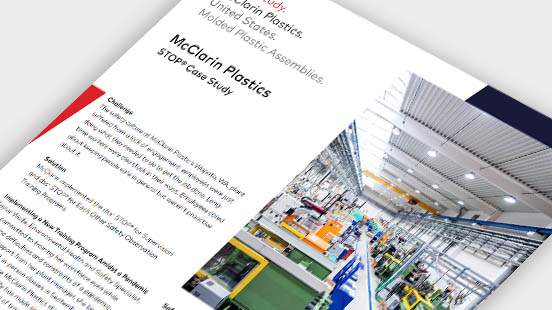 Discover how McClarin Plastics created a culture of safety through communication with the implementation of dss⁺ STOP® training programs. 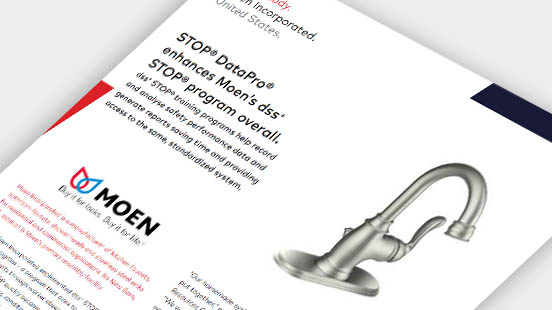 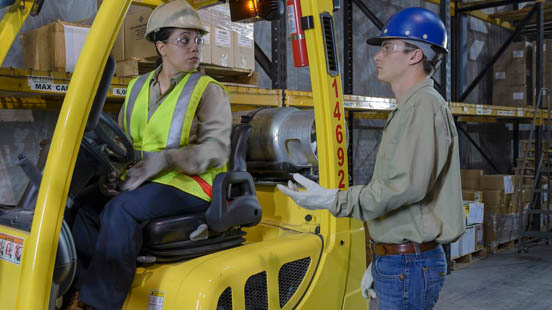 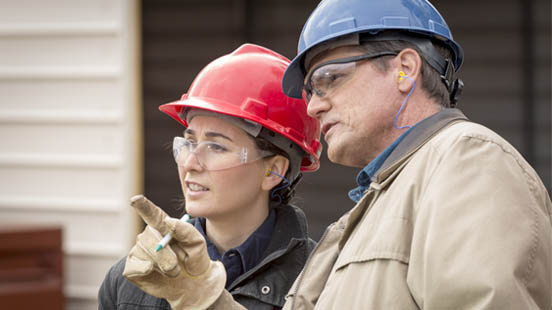 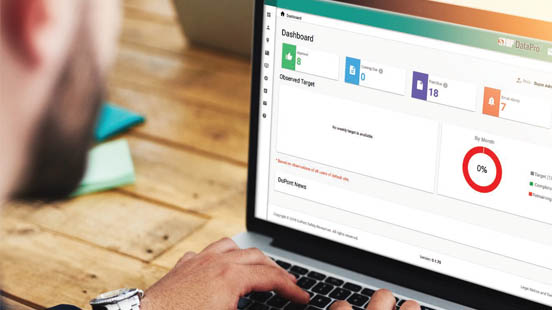 A quick look at the features and benefits of the STOP® DataPro® web-based application and new mobile app.